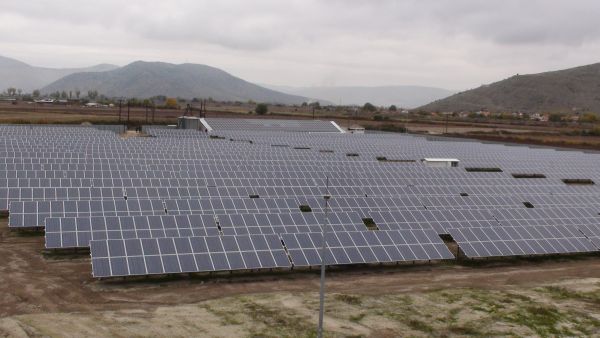 THE ASSIGNMENT OF A 1MWP PROJECT FROM THE COMPANY «ENERBAK» SEPTEMBER

Thanks to the contract recently signed with “ENERBAK”, the photovoltaic energy production company for a “turn-key project” with a potential production capacity of 985.6 kWp, NRG-ORION S.A. has established itself as a market leader in the realization of large photovoltaic projects.

In addition to the 985.6 kWp plant, NRG – ORION S.A. has undertaken the construction of a plant on the roof of an old building, with a power capacity of 50.82 kWp, as part of the aforementioned investment plan that exceeds 1 MWp.